It is, well obviously, a group for fans of the Red Rising trilogy by Pierce Brown. Who is not only a great author, he is hilarious in person, and so damn Handsome he makes my goblin face look even worse than normal, but to top it off he is really humble about it all. But I digress, to celebrate the Facebook group hitting 500 members I am going to give away a signed copy of book one of his Red Rising trilogy!

To enter Like this post and make a comment. I would appreciate it if you also shared the post on the social media poison of your choice but you don’t have to. The giveaway will end on august 18th around 10:00 pm. 1 winner will be chosen randomly at that time and announced at some point soon after. (I know, I get so technical and stuff) If you have any questions, ask someone with answers. or you could try asking me instead. Good Luck to everyone and keep an eye out for Iron Gold the next book by Pierce expected early next year from the great and wonderful folks at Del Rey (PSST…..Send me an ARC great and wonderful folks at Del Rey)

The winner has been chosen. Thanks to everyone that entered. 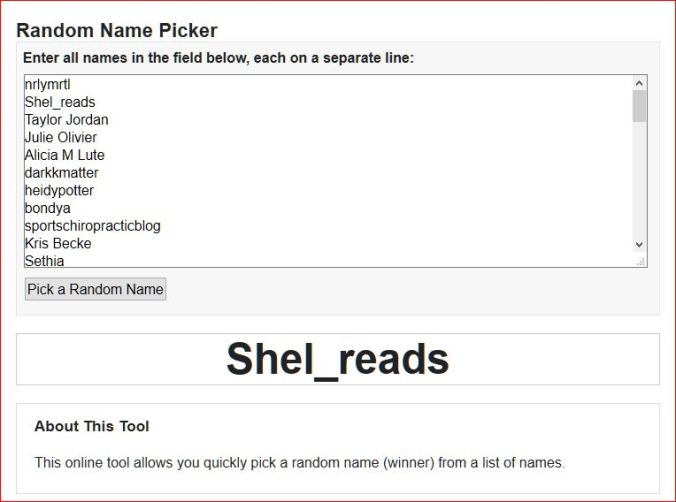